Have guests in town, so I’m a little busy, but you can hopefully keep entertained with the latest Smithsonian/USGS Global Volcanism Program Volcanic Activity Report. 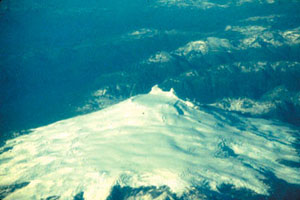 The highlights (not including Taal and Eyjafjallajökull) include:

A new crater lake has been spotted at Eyjafjallajökull, adding to the treasure trove of volcanic features we’ve been able to see form first hand during this historic eruption.