Scott Dikkers has written and edited countless jokes during his tenure as the longest-serving editor-in-chief of The Onion. But in all those years, he’s never come across a joke that didn’t fall within one of 11 categories – or “funny filters.”

Dikkers was planning a curriculum for a comedy writing class at Chicago’s Second City when he first put this idea into words.

“I had never articulated them before, I just knew them from doing this for years and years and years,” Dikkers said on The Rob Cressy Show podcast. “It was kind of weird to finally articulate these things that were in my head that didn’t have words attached to them. They were just things that you did. And I’m very pleased to say they’ve been around now for a few years, and I still — I wouldn’t change a thing. I wouldn’t say, ‘Oh yeah, there’s actually 12,’ or, ‘These two could be the same, so there’s only 10.’ And I’ve never encountered a joke or something that was funny that did not employ one of these 11 literary devices.”

Dikkers’ 11 funny filters are listed below, using notes from Rob Cressy and satirical headlines from The Onion as examples. 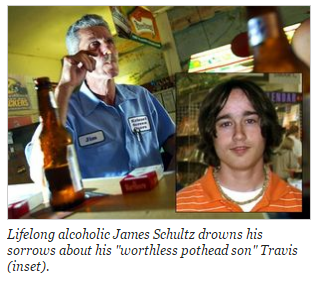 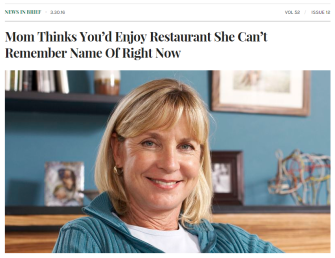 3. Reference – Common experiences that audiences can relate to
Day Chalked Up As Loss By 10:15 A.M. 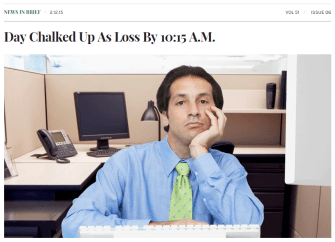 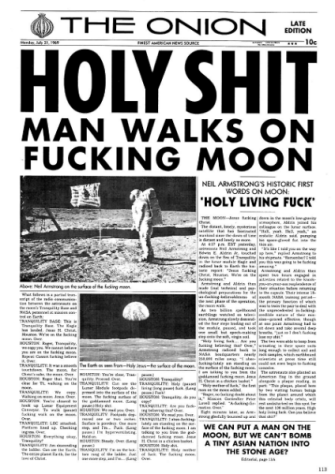 5. Parody – Mimic a familiar character, trope or cliche in an unfamiliar way 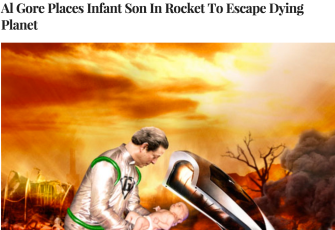 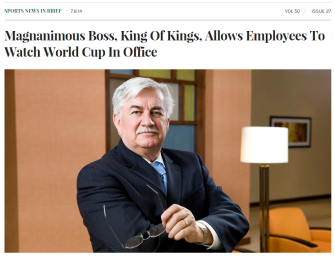 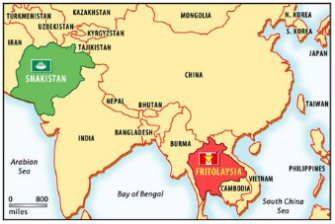 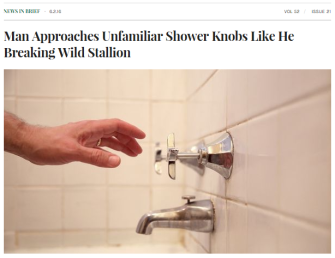 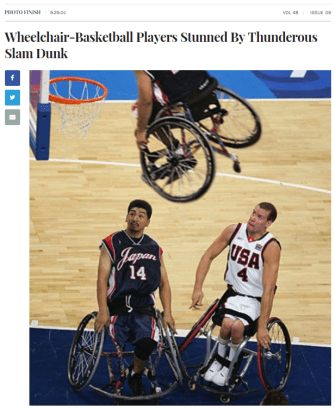 10. Meta-humor – Jokes about jokes, or about the idea of comedy
It Sadly Unclear Whether This Article Will Put Lives At Risk 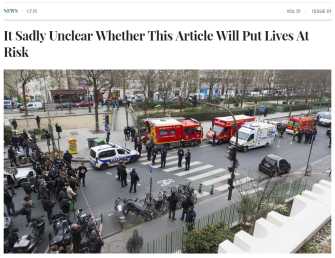 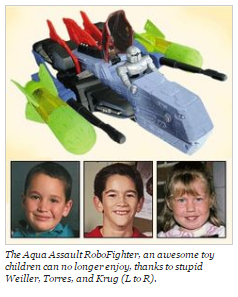 The filters apply to all jokes, not just headlines from The Onion. Take this joke from stand-up comedian Anthony Jeselnik as an example.

“Yesterday I accidentally hit a kid with my car. It wasn’t serious – nobody saw me.”

This joke uses misplaced focus. Jeselnik makes you think he’s concerned about the kid. But then he reveals the only reason the accident wasn’t “serious” was because there were no witnesses. You could also say this joke uses shock — it’s surprising to hear someone talk so callously about hitting a kid with their car. 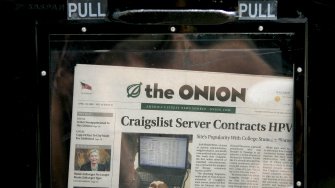 In addition to categorizing jokes, Dikkers said the filters can also help comedians take a rough idea and find the best way to express it.

First, you start with a premise — say, childbirth is not a miracle. Then you run that premise through each filter, producing different kinds of jokes. Maybe you try out the character filter, and get a joke about how God, an expert on miracles, is decidedly unimpressed by childbirth. Scrap that. You try a few more. Finally, you run the premise through the irony filter and get: Miracle Of Birth Occurs For 83 Billionth Time.

At least, you might go through all that trouble to write an eight-word joke if you work for “the most powerful and influential organization in human history.”

Take your story from beginning to end with expert guidance.
The Present

There’s a lot to love about the innovations of Scrivener 3 for the Mac.
Neuropsych

When you say, “I’ll get it done this week,” you’re just lying to yourself.
High Culture

A tourist generally has an eye for the things that have become almost invisible to the resident.
Thinking

I don’t believe in blind idealism: An interview with Katarzyna Boni

The author of “Auroville: The City Made of Dreams” talks about the difficulties of establishing (and writing about) utopian societies.
Up Next
Culture & Religion