Has Apple Lost Its Simplicity without Steve Jobs? 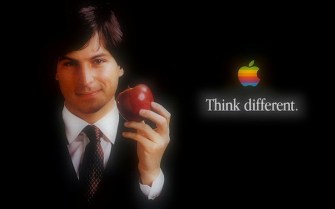 Geoff S. Abrams: The reason apple products used to be preferable to the less tech savvy masses was that it was simple and intuitive enough that my parents and people even older could figure it out in a few hours without studying any manuals. Sadly Cook has lost sight of that and kept the cheesy aesthetic while moving closer to Android in user functionality. Apple has trained the baby boomers to be tech literate enough to make the switch to Android. Oops!

Need Another Use for a Liberal Arts Education? How about Learning to Be a Citizen? 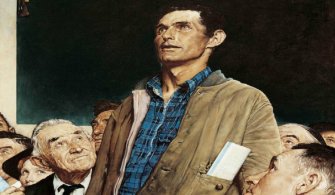 Brian Mitchell: Our society has changed from expecting our citizens to understand their role as humans in a society, to making as much money as possible. This is why you see a strong push for STEM degrees with a constant mocking of folks who get Liberal Arts degrees. 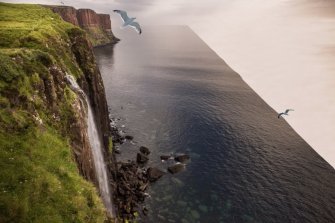 Doug Champion: How insane is it that by connecting the worlds sum of knowledge with the finger tips of the everyman made us infinitely dumber. I’m so incredibly heartbroken that this is how the future turned out. R.I.P.: The Human Race.

James McIntosh: The democratisation of knowledge done the wrong way round – instead of all feeding from the tested and discovered we’ve instead encouraged an environment where all opinions should be respected, no matter how wrong, how ridiculous or how disrespectful and damaging in itself. Eventually you’ll create more delusional people. Outrageous stupidity gathers more attention than low key simple advancement of knowledge and eventually drowns it out by sheer numbers. Now the folk who used to rant at street corners have taken to youtube and became ‘celebrities’ (as watered down as that is now), spouting imaginative bullshit based on their own morbid fascinations, fears, and ignorance and we (as a species) lap it up because it’s a form of entertainment, so we tell ourselves that if there are unknowns in the universe then our flimsily constructed bollocks is as good as any other theory put together. And they call themselves truthers to boot – the irony! And a good % of it is obviously constructed for political ends.

How Marijuana May Help Stop the Opioid Abuse Epidemic 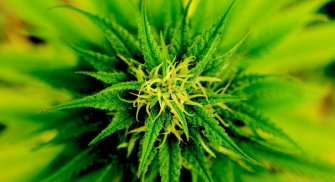 Tamara Prezioso: Just yesterday, my neurosurgeon told me that I should stop taking opioid medication for my chronic pain, and start using medical marijuana. He said that opioid medications can damage a person’s brain. I was a little shocked, but pleased at the same time.

When Is Lying or Cheating Justifiable? 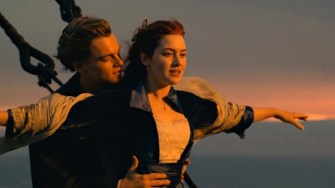 Jacques Loew: My grandfather told me that he saw The Titanic, and that from the beginning he warned all the people that the boat would sink, but they ignored him, however they were warned again on several occassions, until they kicked him out the cinema.

Why virtue signaling does nothing.
▸
with
Alice Dreger
Up Next
Technology & Innovation

This could change everything we know about gravity and universal expansion.