And away we go. Happy Sunday; here’s your soundtrack for this week’s installment of comments. Open your mind and let the knowledge sun shine in… 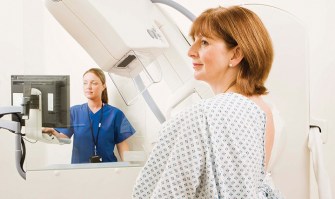 Sue Doherty: More funding at all levels of government is needed to take the pressure off public health systems who currently bear the brunt of amazing trials that are proving incredibly successful. Pharmaceutical companies are currently funding these trials – government needs to step in and make new treatments available to all who are eligible.

Douglas Warden: All cancer treatments should be public domain and not patented. Life saving medicine and procedures should be not for profit and available to everyone regardless of income or ability to pay.

Why the NSA Wants a Quantum Computer, with Brad Templeton 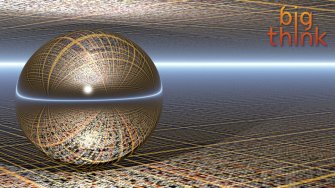 Sam Zbib: Regardless of advancement in quantum computing, the future is that information will become extremely hard to protect. I’m not sure what are the consequences for living in a society where no secrets exist. We need to think about that. 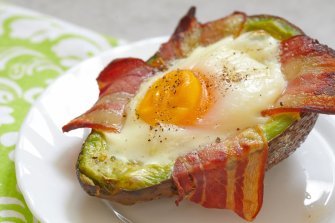 Naomi Ridings-Wood: 27 years ago after brain surgery followed with an aneurysm hemorrhage I was diagnosed with epilepsy at age 15. Medication managed the condition to a degree but I suffered ongoing fatigue and at times had episodes break through. Thankfully I have only had petit mal, but it still slows down my day and I had the background anticipation of having another. I was recommended to go on an official medical trial of the ketogenic based diet at the start of the year. Beforehand I was on medication with some breakthroughs, but with the diet I have seizure free for 7 months. Sleep is better and anxiety is lower. Now to get my mind around taking this on for my lifetime.

People Who See Themselves as Unique Are Drawn to Conspiracy Theories 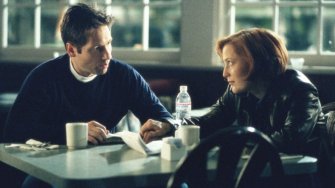 Eduardo Derbli:That’s what THEY want you to believe. And by they I mean the free mason reptilians, of course. Wake up, sheeple.

Is Free Will An Illusion? 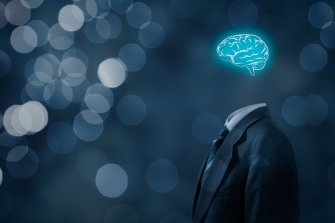 Daisy Welham: Imagine I were to throw a rock at someone, and it hit them in the head and they died. Was the rock at fault? Clearly not, as the rock’s trajectory was entirely predetermined by factors outside of its control- I am the murderer, the rock is not.

In both cases, the thing that makes us not consider the rock or the robot to blame is its lack of free will, and this is evident from the fact that its actions are predetermined by factors it does not control.

Well, we are extremely complicated biological robots. The factors that make us are far more complicated- forgoing a single human programmer for billions of years of evolution, centuries of culture, and countless more processes, which, despite being far more numerous and complex in nature, are fundamentally the same thing- processes which we do not control which determine the outcome of our decisions.

We Need to Talk About Kelvins: Why Science Needs to Standardize its Standards

Scientists are about to set new standards for the kilogram, ampere, mole, and kelvins.