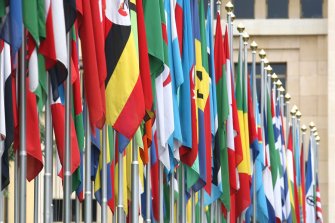 Philippe Defonzeus: The idea of an Unconditional Basic Income has now become inevitable and mandatory from a socioeconomic point of view : if not applied, technological and demographic factors will create a social massacre of unseen proportions. Yet, it represents a double edged sword at least from an ecological, and thus more essential point of view : as much as it would lift or even eradicate poverty for millions, if not billions of victims by today’s structural violence, we will have to ask ourselves : can we afford throwing vast amounts of additional money upon a human enterprise already putting its own survival at stake through severe ecological disruption caused by mindless mass consumption ? No matter how powerful this idea has become, the larger evolutionary challenge for humanity remains the same : to outgrow the counterproductivity and inbuilt insanity of an obsolete and life threatening monetary system. 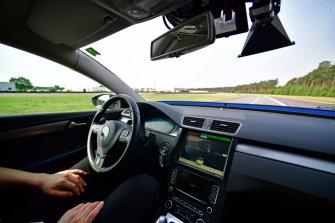 Brandon Johnson: I wonder how far we’d be if there wasn’t always such a fight against progress. Imagine where we’d be if our politicians didn’t deny science when it doesn’t fit their politics.

Why This Nobel Prize-Winning Economist Thinks Bitcoin Should Be “Outlawed” 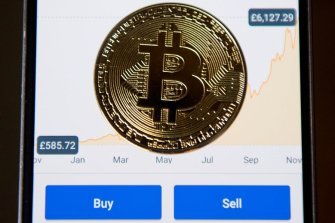 James Barrett: Why should it be outlawed? People are free to buy all forms of useless currency like digital currency in video games, collectible tokens, rare cards, etc. People are merely choosing what to buy, hold, and sell with their own money like any other collectible. Being outlawed should require more than being “useless.”

President Jimmy Carter on How To Be a Good Husband 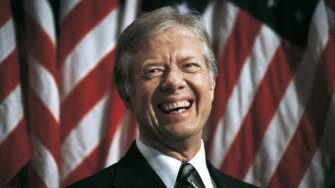 James Shannon:The most important piece of advice my mother gave me was “Never let the sun rise on yesterdays’ troubles”. It has proven true for my 57 years of married life.

Why virtue signaling does nothing.
▸
with
Alice Dreger
Up Next
Thinking

10 Countries with the Least Religious Freedom

The U.S. State Department’s “Countries of Concern” include North Korea, Myanmar, and more. But how close is America itself to earning a place on the list?