“Beyond a Reasonable Doubt”: How Juries Get It Wrong 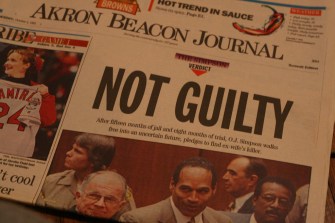 Jeremy Keat: If you are to convict anybody. With all information given after presented in court, reasonable doubt is meant to be that if any case of doubt that the person did it, as non scientific or no objective proof linking to say a murder, it should be weighed as innocent.

Giving evidence that proves something beyond reasonable doubt would be needed to convict and we cant just go from intuition or feelings or even tons of evidence the defendant has on them to suspect them and nobody else.

One problem is when jurors may think they know right from the beginning due to personal bias or arrogance. Think of 12 angry men. They wouldve convicted the guy, if not for the one with reasonable doubt who basically broke it down and the facts were he was clearly innocent.

A.I. Will Serve Humans—But Only About 1% of Them 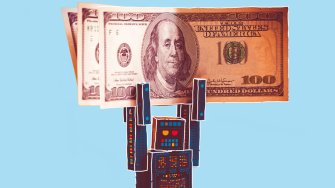 Brandon Hellbusch: We already have capitalist machines that put profit before everything else. They are called corporations. That is why income inequality is horrible right now. These AI are just an extension of a problem we already have. 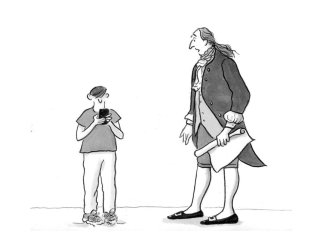 Gordo Tron:People get so triggered when they hear the word liberal. The word liberal is used here to describe the temperament of someone, not their political identity. 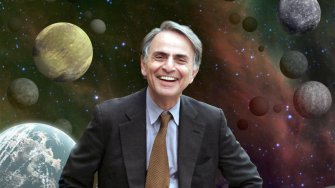 Leylani Figueroa:Amazing series and full of wisdom. We need more Sagan’s in the world right now.

Why virtue signaling does nothing.
▸
with
Alice Dreger
Up Next
Technology & Innovation

A top-secret government airline that flies to locations like Area 51 is put in a spotlight by a recent ad and an unexpected connection to the Las Vegas shooting.