Hulk Hogan’s successful lawsuit against Gawker has gotten a lot of publicity. It’s a soap opera with a sense of a nagging subtext, which is real, and it’s this: What’s the meaning in 2016 of “freedom of the press” in the U.S. Constitution’s First Amendment?

Gawker published a sex tape of Hulk Hogan that he didn’t want released. He took them to court and a Florida jury awarded him $140 million in damages. Since Gawker has a sketchy reputation—sometimes publishing genuine news stories but at least as often publishing pulp—people argued over how seriously to take Gawker’s claims that its First Amendment rights were being trampled. 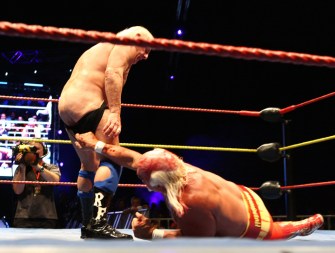 Then word came out that Hogan’s lawsuit had been bankrolled by Peter Thiel, a Silicon Valley billionaire who’s been out to settle scores with Gawker Group since its Valleywag site outed him in a 2007 article. When First Look Media, funded by eBay co-founder Pierre Omidyarcame to Gawker’s defense, the whole thing began to seem like rich-guy cage match—most recently with Amazon’s Jeff Bezosjoining the fray against Thiel. It’s as if Gawker’s First Amendment rights are a prize they’re arguing over.

It’s not their toy. It’s an important thing. The importance of freedom of the press was understood as far back as 1570, and philosopher John Milton delivered to the Parliament the Areopagitica, a speech about the dangers of censorship, in 1644. By the time it was affixed to our Constitution in 1791, it was widely accepted as an invaluable component of a free society. 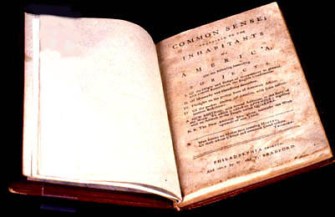 It’s helpful to remember that “the press”meant something different to our framers, something more than just protecting the rights of The Press, giant corporations who own our TV news channels and newspapers. It originally referred to the physical press, the printing press, which was amplifying the reach of a wide variety of independent voices. This should sound familiar: It’s the historical equivalent of our internet.

So while we’ve come to think of The Press as massive moneyed media companies, that’s not really who the First Amendment sought to protect. The voices of the powerful will be heard. It’s the smaller, more individual voices that need protection, and they’re as important as ever, arguably moreso as large corporations control what we see and hear. 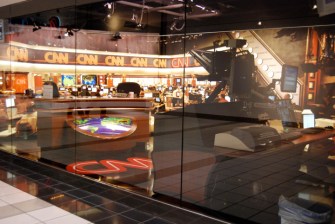 We need look no farther than Edward Snowden, whose distrust of traditional media outlets led him to seek out anti-establishment journalists—bloggers and writers for independent outlets—to tell his explosive story. Whatever one concludes about his methods, it’s become clear that we needed to know the Top Secret things he had to tell us about our intelligence services and government. At the end of May 2016, even ex-Attorney General for the Obama administration Eric Holdersaid on a podcast that Snowden had performed “a public service” in releasing the information.

So that uncomfortable feeling attached to the melodrama of billionaires arguing over Gawker is probably the more significant story calling out to us: A good old battle about the rights of independent voices offensive to someone with power and money. It should remind us that freedom of the press is as vital now as ever, and we can never stop protecting it, even on the internet. Maybe especially on the internet.

Why researchers are teaching robots to feel pain

A group of German researchers are developing a way for robots to process pain. This “artificial robot nervous system” is designed to allow the robots to “feel” and avoid further unwanted stimulus.