Here are this week’s top comments on Big Think content from across the Web. 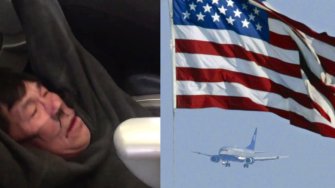 1. Justin S Thompson Legal doesn’t equal right. The worst atrocities in human history were legal. If you use the state to measure morality you’re gonna have a hard time.

Whenever you purchase an airline ticket, you implicitly are agreeing to contracts many thousands of words long. But just because companies establish a legal right does not mean they have a moral right.

2. Guy W. Wallace Yes, United and all airlines have the right – given the small print on the ticket – to boot (reaccommodate) passengers. However, sending lawyers to a Social Media firestorm/fight will only inflame the masses further. Good luck rebuilding the brand. United is the friendly skies no more. And the CEO’s email to employees? What an idiot (and that is being polite). THIS episode will soon become a classic business case study of what not to do in the age of mobile phone cameras and Social Media. The CEO better check his golden parachute. I have a feeling he will need it sooner rather than later.

To date, United CEO Oscar Muñoz has faced no public reprimand from the company he heads.

ARE INTELLIGENT PEOPLE LAZY BY NATURE? 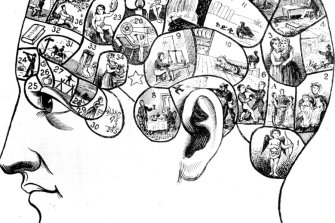 3. Jonathan Migas All the world’s population consists of two types of people: those who are naive enough to believe that people fit into two categories, and those who aren’t.

“‘I choose a lazy person to do a hard job. Because a lazy person will find an easy way to do it” Though it’s crucial to distinguish between lazyness of an intelligent person and plain stupidity with a lack of idea how to perform a certain task.

“I would rather hire a high level World of Warcraft player than an MBA from Harvard University,” says researcher John Seely Brown. Find out why! 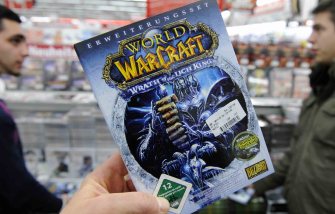 5. Recusant ExeThere are certain skills and traits people acquire in MMORPGs and gloss over them as simply playing a game. The auction house and trading teaches a little about economics, raiding can help with problem solving and communication. Leading a raid or guild even might give you a good example of what its like to lead a team in the workplace. PvP is like an interesting game of chess (balancing issues aside) its interesting to pull a strat out if your hat to use against an obviously more geared player. There’s more skills involved but Im getting lazy now

6. Orfeas Prountzopoulosi’m glad to see that lately the game i love and i’ve been playing my whole life starts receiving the attention it deserves from sociologists, anthropologists etc…

IS IT SAFE TO EAT GMOS?

Perhaps GMOs aren’t as scary as we thought they were? Bill Nye’s changed his mind on a few things. Learn why… 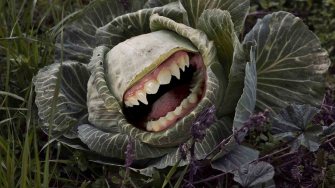 7. Brendon SearleSo the problem with patenting Genes is that these companies use pollinators to spread those genes to neighboring farms, then, as recorded, have tested nearby farms and filed lawsuits because (surprise) their patented gene shows up in neighboring farms.

The other problem is things like Terminator seeds which effectively extort poor farmers in some of the poorest countries in the world to grow food and have to buy more food. It IS unethical. It may not be dangerous and it may be possible to feed many more people with GMOs but the ethics need to be examined closely when hugely profitable businesses like Monsanto are patenting genes and using these patents to increase their profit margin, or developing less than helpful genetic modifications to crops like terminator seeds.

8. RobRoy RobinsonTransgenic modification is not the same as selection, they are substantially different. Sorry Bill but both you and Tyson are just wrong on this. Transgenic organisms need to be proven safe before being allowed outside a controlled environment.

Henry Rollins outlines why some politicians are so scared of increasing access to education. This is why it’s so important to level the playing field for everyone. 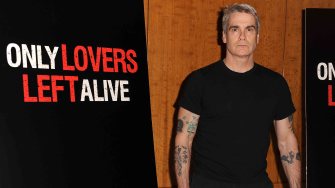 9. Theart Korsten As Tony Benn said in Sicko, [I am paraphrasing] “There are three ways in which governments control their people. Keep them uneducated, give them inferior healthcare and let them live in fear of their lives. Governments don’t want educated, healthy empowered voters.”

10. Simon Lobecke Free education does not help society at large! Those who are already in the 1% will be able to get more qualified and educated managers for their businesses yes. But free education has to be financed through increased taxes. Fact! That means more qualified managers, businessmen now have even more efficient and profitable businesses but most of the finance comes from normal workers like builders or butchers for example who have no benefit from this system…

Did Michelangelo Hide Secret Messages in the Sistine Chapel’s Ceiling?