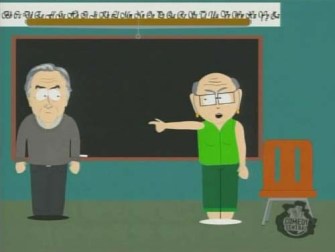 In the Post’s Sunday Book Review, atheist and Georgetown professor Jacques Berlinerblau reviews Michael Novak’s “No One Sees God: A Catholic Philosopher Attempts a Dialogue with the New Atheists.”

In the review, Berlinerblau emphasizes many of the same points that I have made at thisblog and in articlesoverthe past year. Namely, that Dawkins & co. alienate religious moderates with whom they could otherwise make common cause.

I elaborate on the Dawkins problem in this recent video interview I did with Big Think.

Do Roughly 40% of Americans Agree with Palin on Abortion?

While many Democrats and women find Palin’s support for criminalizing abortion to be outrageous, a recent survey by the Pew organization finds that roughly 40% of Americans generally agree with […]