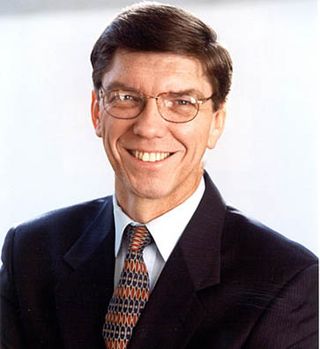 To kick off Day 2 of the World Innovation Forum, Clayton Christensen will be speaking on the topic, “Disruptive Innovation as a Platform for Growth.”

Clayton Christensen, world-renowned for his work on innovation and disruption, is a professor of business administration at Harvard Business School. He is a sought-after business consultant and an advisor to some of America’s biggest companies. Professor Christensen is the author of the best-selling books, The Innovator’s Dilemma, The Innovator’s Solution, Seeing What’s Next, and the recently-released Disrupting Class.