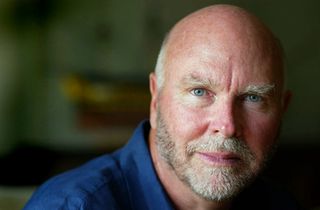 Sequence the human genome. Been there, done that. Genomics pioneer Craig Venter is now moving on to a colossal new project to develop and produce new second-generation biofuels from algae. Thanks to a $600 million investment from ExxonMobil, Venter and his company, Synthetic Genomics, is now at the forefront of the green fuels revolution. According to ExxonMobil, the project to develop biofuels produced by algae could result in an economically

In other words, get ready for a future in which your choice at the local gas pump is between “Regular, Unleaded, and Super-Algae.