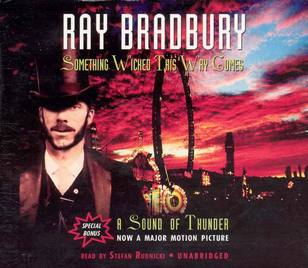 In order to accelerate and improve the process of reviewing patents, the U.S. Patent and Trademark Office is experimenting with wikis. As the Washington Post explains, it’s all part of a plan to bring a little “crowd wisdom” to the patent application process:

“The Patent and Trademark Office is starting a pilot project that

comments to the top of the file, for serious consideration by the

A first for the federal government, the system resembles the one

used by Wikipedia, the popular user-created online encyclopedia. “For the first time in history, it allows the patent-office

Anyway, it looks like this idea could catch on with innovators and inventors everywhere: the story about the patent wiki has already been posted on Slashdot. The project began as a collaboration between IBM, the top recipient of U.S.

patents for 14 years in a row, and NYU law school professor Beth

Noveck. As Noveck points out, the wiki initiative will bring

about “the first major change to our patent-examination system since

[image: Something Wicked This Way Comes]