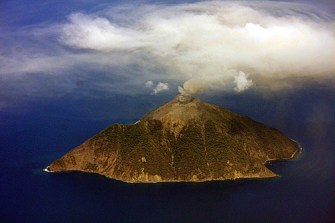 Friday Flotsam: Kanlaon seismicity, the media loves Yellowstone and none like it hot.

Seismicity has increased at Kanlaon in the Philippines, PBS jumps on the Yellowstone gravytrain and we dabble in “manmade volcanoes”.