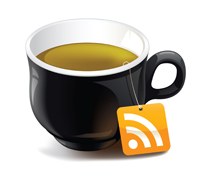 In September I had an awesome guest blog series on the topic of what teachers need from administrators. Curt Fuller, a principal in Florida, said I should have a series on what administrators need from teachers. That sounded good to me, so this week we’ll hear from school leaders on that issue.

Curt starts us off today, followed by six other excellent administrators:

As usual, anyone else is welcome to play along. Just leave a link in the comments area of any post in the series. Happy reading (in advance)!

Be a courageous edublogger

Miguel Guhlin had an awesome post yesterday about being a courageous edublogger. Here are a couple of quotes:I have found that discussing some topics usually ruffle feathers of those who […]