I am pleased to say that 694 posts (and 3,019 comments) later, Dangerously Irrelevant is 2 years old today. I can hardly believe it’s been 730 days since my first post. Thanks, everyone, for all of your good cheer and support! 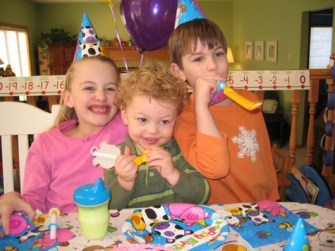 [cross-posted atnLeaderTalk]nIn my post for LeaderTalk thisnmonth, I’m going to quickly address three ideas related to video games,nschools, and learning and offer a short wrap-up at the end…n1. Individualization of […]