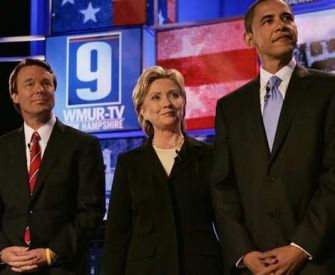 So how did Barack Obama beat improbable odds to capture the Democratic nomination? A team of reporters at the Washington Post has the best account I’ve seen on Obama’s ingenious state and delegate strategy.

X-FILES 2: A Cultural Resurrection for the Paranormal?

Note: Trends reflect the number of combined articles appearing annually in the New York Times and the Washington Post containing in the headline or lead paragraph the key words for […]