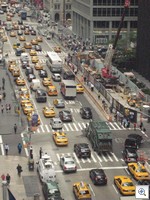 Here are my notes from Day 2 of the World Technology Summit. I’ve been hangin’ with Dr. John Nash, my colleague at ISU. Today we learned about India’s Barefoot College (impressive!), Microsoft’s vision for the future, rotating buildings, petrofuel, ICT in Africa, and much more. 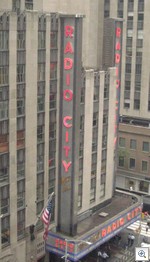