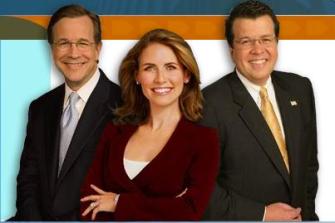 The first two months that the new Fox Business Channel was on the air, it averaged a mere 6,900 viewers on any given weekday. The handful of viewers for the new Fox venture equals about 2% of the audience for its chief rival CNBC News.

With so many structural challenges plaguing Americans’ ability to get ahead in the economy, it’s likely that the Fox Business Channel’s narrow focus on personal responsibility is not a credible sell with audiences.

With Huckabee, It’s the Guitar, Stupid!

In the 1984 presidential election pitting the charismatic Ronald Reagan against the plodding Walter Mondale, polls showed that a majority of Americans when asked specifically about their policy preferences favored […]