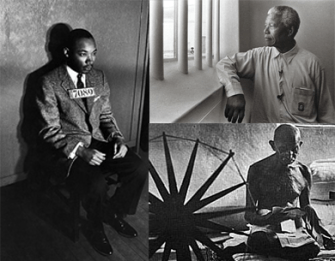 Three men who were willing to risk all for an important cause. How brave will we need to be to transition our schools into the 21st century? Are we willing to go all in?

The second annual Education Blogosphere Survey ends on Saturday. If you have a holiday today, it’s a great time to complete the survey or publicize it to others!We’re off to […]