Some news for a busy Tuesday: 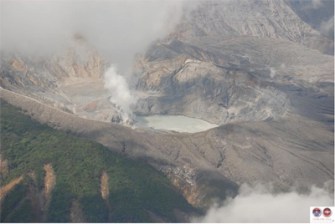 Chilean earthquake fallout: MSNBC implies nature is “out of control”

MSNBC has jumped the shark when it comes to coverage of these recent earthquakes, implying that nature is “out of control”.