You’ll have to excuse the curtness of this post. An bad hop in softball will do that to you. 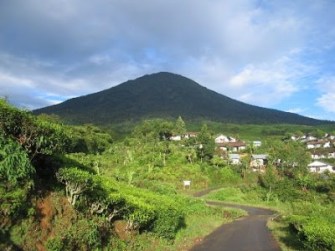 The earthquake swarm underneath Harrat Lunayyir in Saudi Arabia appears to be subsiding and officials say people may be able to return to their homes by the end of the week. What might be happening under the Saudi Arabian volcanic field?