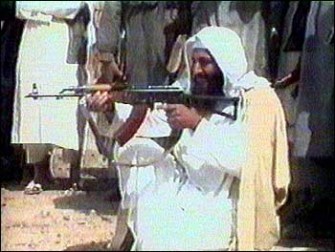 As Inhofe attacks the media for exaggerating the threat of global warming, the GOP continues to pursue its election strategy of making terrorism and the memory of 9/11 the defining criteria for voters come November. John Mueller, political scientist at The Ohio State University, makes a strong case in the latest issue of the journal Foreign Affairs that the terrorism threat has been overblown and exaggerated by the government and the media. Comparing terrorism to global warming makes for an interesting risk assessment exercise.