Nuclear annihilation. Global climate catastrophe. A rogue asteroid causing mass extinction not seen since the dinosaurs. World War III with nuclear weapons.These are all possible ways that planet Earth could see an end of humans and likely most other species, and they’re something that Britain’s Astronomer Royal, Martin Rees, has given a lot of thought to.

As a matter of fact, it’s the main focus of his new book,On the Future: Prospects for Humanity. 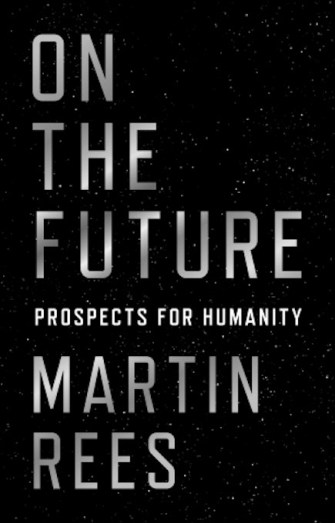 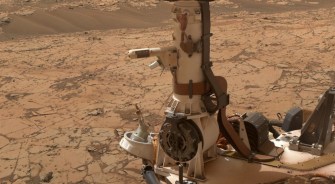 Photo by NASA/JPL-Caltech/MSSS via Getty Images

When you consider that well-known people, such as Elon Musk and Stephen Hawking, have talked about the need to begin a colony on Mars because there’s a chance Earth won’t make it — or at least humans won’t — and we’d need a place to start over, it’s an interesting prospect.

When asked by CBC interviewer Anna Maria Tremonit whether they’re wrong about that idea, he responded thusly

“They’re only half wrong. I mean I agree with that in the long run, there will be a small community living on Mars and I think they will be important for the future of intelligence. But what I don’t agree with is something, which I think both Elon Musk and Stephen Hawking believe, which was there’d be mass emigration. I think we have to accept that there’s no Planet B which can ever be made as comfortable as the Earth. We’ve got to accept that dealing with climate change, though hard, is a doddle compared to terraforming Mars and it’s a dangerous delusion I think to believe that there can be mass emigration, a million people or so going to Mars.”

According to Rees, the goal should instead be,

To make the Earth habitable not just now, but for future centuries, that’s the top priority. 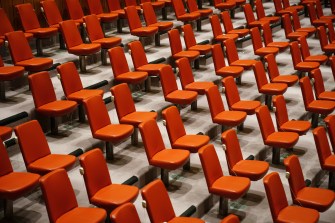 Can we survive sustainably?

How do we ensure Earth’s habitability?

In an earlier PBS interview, he talked with Christiane Amanpour about that:

“The Earth’s been around for 45 million centuries, but this is the first when one species, namely the human species, has the future of the planet in his hands because what we do in this century will determine whether we leave a depleted planet for future generations or whether we can survive sustainably.”

Quasars: how to feed a supermassive black hole

A new model addresses a longstanding problem: where do quasars get the fuel they need to outshine entire galaxies?
Up Next
Health

These new keto diet tortillas are made of 100% cheese

Folios cheese wraps can be a surprisingly healthy substitute for traditional tortillas. Of course, there’s a catch.