The inventor Nikola Tesla had one of the most creative and prolific brains humanity has ever produced. He kept working on ingenious projects well into the late years of his life, staying energetic and focused (albeit leading a somewhat ascetic, asexual and aloof life). How did Tesla keep sharp and achieve so much? In a 1933 interview, the 77 year-old Tesla spoke about what kept him going in life.

He believed that it was important to get a good start in life, developing healthy personal habits even as young people –

“our condition of body and mind in old age is merely a certificate of how we have spent our youth. The secret of my own strength and vitality today is that in my youth I led what you might call a virtuous life.”

Tesla’s virtuosity stemmed from an understanding that he had to control his “passions and appetites” if he wanted to make his dreams come true and continue working until he died.

With that in mind, he set out from an early age to live a disciplined and planned life, doing something he wanted to do.

“I want no vacation – no surcease from my labors. If people would select a life work compatible with their temperaments, the sum total of happiness would be immeasurably increased in the world,” Tesla revealed. 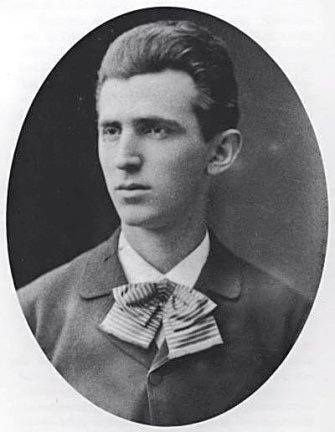 What was Tesla’s plan to living a long life?

“Many are saddened and depressed by the brevity of life. ‘What is the use of attempting to accomplish anything?’ they say. ‘Life is so short. We may never life to see the completion of the task.’ Well, people could prolong their lives considerably if they would but make the effort. Human beings do so many things that pave the way to an early grave.”

Indeed, there are many ways in which we make ourselves unproductive. One sure way is through a bad diet. This is what Tesla thought about eating habits:

“First of all, we eat too much , but this we have heard said often before. And we eat the wrong kinds of foods and drink the wrong kinds of liquids. Most of the harm is done by overeating and under-exercising, which bring about toxic conditions in the body and make it impossible to throw off the accumulated poisons.” 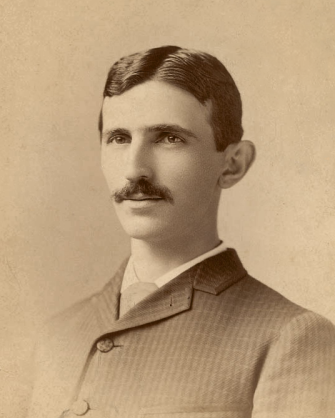 What were the most important ingredients of Tesla’s diet? He drank a lot of milk and water and took care of his stomach.

“Why overburden the bodies that serve us? I eat but two meals a day, and I avoid all acid-producing foods. Almost everyone eats too many peas and beans and other foods containing uric acid and other poisons. I partake liberally of fresh vegetables, fish and meat sparingly, and rarely. Fish is reputed as fine brain food, but has a very strong acid reaction, as it contains a great deal of phosphorus. Acidity is by far the worst enemy to fight off in old age.” 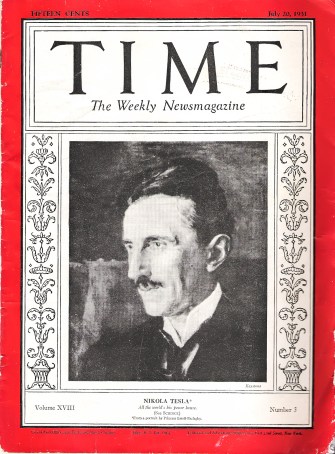 Tesla confirmed the fact that he ate meat rarely in a different interview in 1935:

“I myself eschew all stimulants. I also practically abstain from meat. I am convinced that within a century coffee, tea, and tobacco will be no longer in vogue. Alcohol, however, will still be used. It is not a stimulant but a veritable elixir of life.”

There you have it. Stay away from acid and keep to a mostly vegetarian diet while potentially boozing it up. Actually, Tesla was known to drink a whiskey every day. 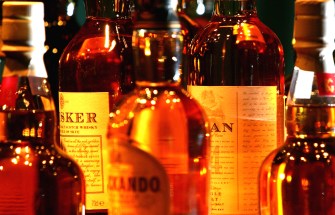 Something else Tesla liked to partake of were potatoes –

“Potatoes are splendid, and should be eaten at least once a day. They contain valuable mineral salts and are neutralizing.”

Tesla was also a firm believer in the value of exercise.

“I believe in plenty of exercise. I walk eight or ten miles every day, and never take a cab or other conveyances when I have the time to use leg power. I also exercise in my bath daily, for I think that this is of great importance. I take a warm bath, followed by a prolonged cold shower.”

Tesla on the Serbian dinar note

Tesla’s strict daily regimen culminated in an attitude towards sleep contrary to the popular assertions of the scientific community and government agencies about the importance of sleeping for eight hours nightly.

“Sleep? I scarcely ever sleep. I come of a long-lived family, but it is noted for its poor sleepers. I expect to match the records of my ancestors and live to be at least 100. My sleeplessness does not worry me. Sometimes I doze for an hour or so. Occasionally, however, once in a few months, I may sleep for four or five hours. Then I awaken virtually charged with energy, like a battery. Nothing can stop me after such a night. I feel great strength then. There is no doubt about it but that sleep is a restorer, a vitalizer, that it increases energy. But on the other hand, I do not think it is essential to one’s well being, particularly if one is habitually a poor sleeper.”

Clearly, he did not value sleep all that much. If you’re curious, he didn’t make it to 100, dying during his 86th year.

And if you thought being old was some kind of impediment to Tesla, he also shared how good he felt, being 77:

” I have an excellent certificate of health. I never felt better in my life. I am energetic, strong, in full possession of all my mental facilities. In my prime I did not possess the energy I have today. And what is more, in solving my problems I use but a small part of the energy I possess, for I have learned how to conserve it. Because of my experience and knowledge gained through the years, my tasks are much lighter.”

He appreciated being older and wiser and had this fascinating insight about working while older:

“Contrary to general belief, work comes easier for older people if they are in good health, because they have learned through years of practice how to arrive at a given place by the shortest path.”

Words to live by if you want to get to a point in your life when you too can publish such articles as that below, written by Tesla for a 1935 issue of Liberty Magazine: 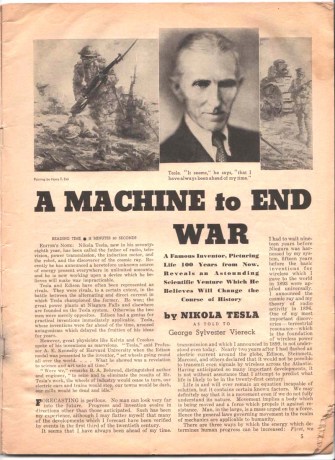 Eating veggies is good for you. Now we can stop debating how much we should eat.
Health

Want to stop cognitive decline? Wine and cheese could help.

A new observational study finds that red wine and cheese have protective effects.
The Present

“Our mission is to completely replace the use of animals as a food technology by 2035,” said Patrick O. Brown at the 2020 Web Summit.
Health

Vegans and vegetarians often have nutrient deficiencies and lower BMI, which can increase the risk of fractures.
The Present

How long does turkey take to thaw? There’s a calculator for that

Never made a turkey before? Don’t worry, science can help.
Up Next
Politics & Current Affairs

Will Church and State Ever Truly Be Separate?

The GOP wants to repeal the Johnson Amendment, once again uniting church and state.