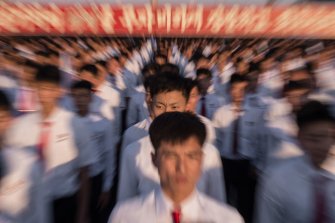 Nicholas Millner: It is hard to know what capabilities North Korea actually has because they are so isolated from the rest of the world. I think underestimating them is stupid but not as stupid as a “leader” of the “free world” provoking an attack from them so he can show his strength by killing millions of North Koreans. I’m not sure there is much difference between Donald Trump and Kim Jong-un with regards to personality.

Why Netflix Has Never Envied the Success of Google or Facebook

Raymond Stewart: This is the correct ethos of Capitalism. Service for pay, not exploiting the experience of a captured audience to sell something that doesn’t belong to you… That is Pimping. And Pimping is what is wrong with Capitalism today, because pimps are beholden to none.

Shawn Choi:The tension of serving two masters is at the heart of many tech & media companies’ challenges. Look at Facebook continually trying to justify accepting Russian money when it was a successful tool of cyber warfare.

Bruce Holland: Perception is everything. We may assign some value to a lump of mater or material that is in fact no different in value to any other lump of material except that we assign value to it as an object and make use of it in what we perceive as reality. A chair is only a configuration of matter but it is given value because we perceive it to be a chair and assign it value. A chair is a human idea that we have externalized into the material world. Lets say your in a sitting position hurling down a road at relative high speed inside a human construct configured from materials extracted from the environment. You see a red light so you stop your vehicle. The light turns green so you manipulate the construct to proceed with its forward motion. Nothing here is really real, its all human perception created by human consciousness. The idea of who you are and the culture you live in, the world you live in and everything that you believe is a creation of your own mind and what you believe the world around you to be like.

The Universal Basic Income: Why Finland Is Giving Away Free Money 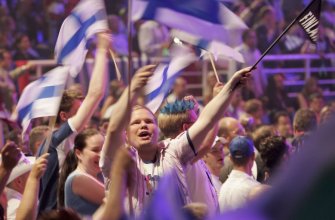 Ken Farenick: Every one should have the basic needs met. It would lift humanity to new heights. Think of all the art music and science that would be gained from the time used working just to survive. (Edited slightly – Ed.)

Scientists Built a Power Generator for Use Inside the Human Body 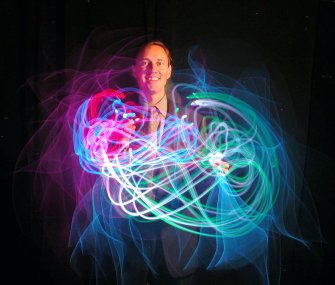 Knut Mikael Haukeland: Who the fuck wants his phone hooked up to his HEART?! “Here’s the new iStroke 7…

Atheists Are Nicer to Christians Than Christians Are to Atheists, Says New Study 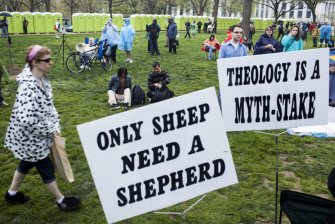 Laurie Han-Horton: It’s not because we are trying to compensate. We are just more rational and therefore nice for the sake of being nice to our fellow humans beccause we don’t need a “reward”.

Melisa Kaufmann Penta:I can’t for the life of me remember what book it was, but in high school we read a book, the forward of which said, “God created man, and man being a gentleman, returned the favor.” I always thought that was brilliant.

This weapon from North Korea could kill up to 90 percent of Americans, experts warned Congress