Deforestation of the Amazon rainforest continues to accelerate — June 2018 saw 1,169 square kilometers cleared, the highest figure since monthly tracking began in 2007. The rainforest may be past the point of no return, a terrible loss for the planet. And then there are the people living there. “The problem is that there are no empty spaces in the Amazon,” according to José Carlos Meirelles. “You fly over it and see all that forest, but down there, it’s full of people — drug dealers, illegal loggers and others.” Meirelles is a former member of the Fundação Nacional Indio, or “Funai,” a governmental agency whose mission is to protect the rainforest’s indigenous inhabitants, and last week Funai released a rare glimpse of a few, taken from a drone over Brazil’s Javary River valley near the Peruvian border.

Funai also published some photographs taken by a 2017 expedition traveling over 180 kilometers miles by boat, truck, motorcycles, and on foot through Javari Valley and the Mawatek region, another protected area. 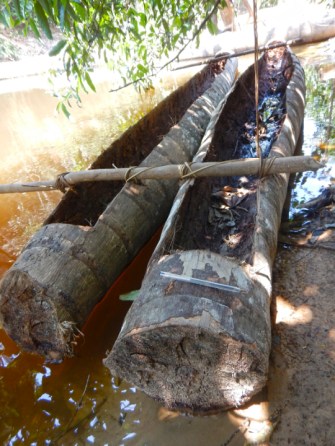 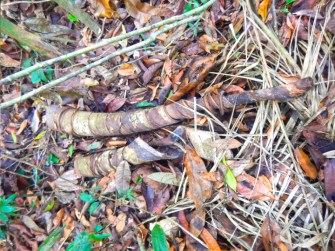 A horn made from tree bark (Funai) 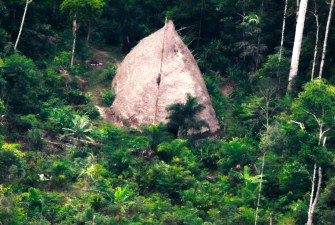 An indigenous hut photographed from the air (Funai)

During their expedition, the Funai members saw evidence of illegal hunting and identified and alerted local police to a couple of non-indigenous hunting parties in Javari Valley. A landowner was found to be residing within protected land in Mawatek, and two cattle ranchers were cited for operating within its boundaries.

There are just a handful of known indigenous people currently living in the area. According to Funai, there are eight tribes who’ve been contacted, and another 11 confirmed to exist but who have so far had no contact with the outside world.

As non-indigenous Brazilians seek to protect the resources that allow these native people to survive, a careful balance must continually be struck between constructive support and potentially disruptive contact. (One must wonder what the residents of Javari Valley recently caught on video made of a drone buzzing overhead.)

The “man in the hole”

Sometime in the 1990s, ranchers killed off all the members of a tribe in Rondônia state except for one. The lone survivor, whose name is unknown but whom others call “the man in the hole,” is believed to be about 56 and he’s been living in isolation, on his own, ever since. A recent video captured covertly was released in July, and it shows him chopping a tree, apparently in good health.

The reason this video was captured covertly is that the man seems to have no interest whatsoever in contact. Funai personnel have attempted periodically to interact with him since 1996, and in 2006 one Funai member was rewarded for his efforts with a wound from the arrow the man in the hole fired at him.

Since that encounter, Funai has been attempting to support him at a distance. They’ve left tools and seed for the man, and continued to protect his area from encroachment. Other outsiders managed to take some photos of his home, presumably in his absence. 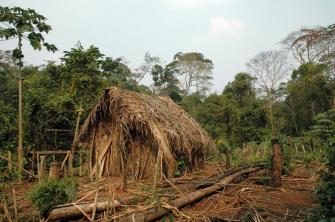 The man in the hole’s hut (Survival International) 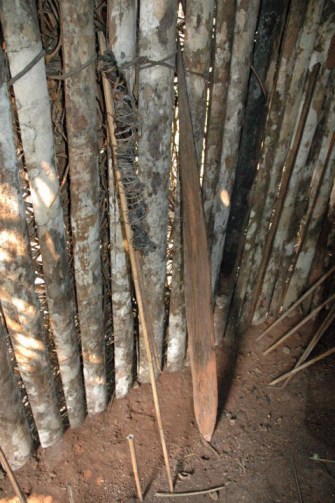 A wall of his hut (Survival International) 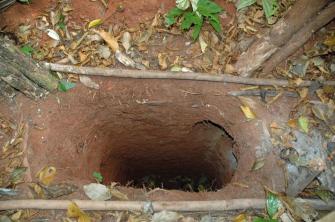 A wall of his hut (Survival International)

To us it may seem a stark, solitary existence, living alone in the jungle as the man in the hole and possibly others do, and the ways of such indigenous people may seem primitive. But the jury’s still out on the ultimate value of our technology-based lifestyles in any event, and thus it behooves us to treat the way they live with respect. The most compassionate thing we can do is to redouble our efforts to protect their dwindling rainforest habitat and try to stay out of their way.

Russian trolls are weaponizing the vaccine “debate” to divide Americans

A new study shows how bots and Russian trolls have been spreading misinformation and confusion on Twitter about vaccination in an apparent attempt to sow discord among Americans.