Big news today if you’re one of the 67% of Americans who own an Apple product. Apple’s WWDC (World Wide Developer Conference) kicked off today with some announcements that’ll surely affect our workflow. Here’s a quick roundup of Big Think’s favorite from today’s big hoorah: 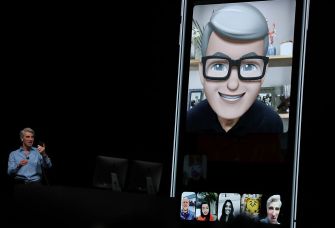 On Monday, the Supreme Court set aside the ruling against Jack Phillips, a baker who cited religious beliefs as the reason he refused to bake a cake for a same-sex wedding in 2012.