Tony Ae:I ponder this from an objective standpoint, and it has to be objective because I personally believe in monogamy, not as a social construct but more of my own choice. Some people like having multiple intimate relationships? I can understand that, I just prefer to focus all that energy on one relationship (cause they are constant work)

But I don’t like projecting my standards to others. I think there are many men and women who feel monogamy is ridiculous, so why do it? It’s a valid conversation to have rather than keeping it taboo and people hide it in the shadows

There’s also little things to consider here as well that are more.. complex. For instance in the picture here, we have the title “monogamy is ridiculous” with a man surrounded by three women. Is the perception different if it is a woman surrounded by three men? Or what if it’s just a woman alone asking this?

I ask cause I wonder if the question comes from a place of masculinity or dominance as opposed to what is implied as simple desire.

Career Advice to Generations Young and Old: Learn to Work Together

Sean Selvidge: The whole anti young people thing is a government plot to normalize the idea that it is a good idea to have doddering old men with outdated and harmful values in charge of the country.

No Afterlife? No Problem! How to Face Oblivion Like a Pro 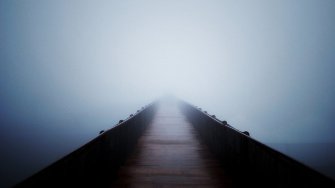 Glendon Robert Frank: When you’re dead you do not know you are dead. It’s only painful and difficult for others. The same applies when you are stupid…

Wouter van de Heoef: Think about the religious alternative: eternal conscienceness, now that sounds like hell to me. Our brains are not accostumed to living an eternal life. After a while in the afterlife you get bored, then what?

Brain Bias: Why Not to Emulate Geniuses and Their Rigid Thinking Process 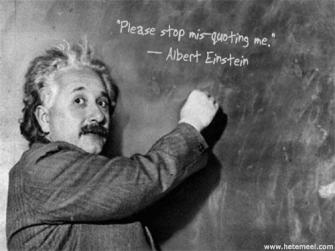 Jorge Espinoza:I’ve changed my mind on various topics over the years as I’ve learned more or saw something from a different angle.

Tim Mitchell:You learned more so you changed your mind. The difficulty comes when you learn more and try to change somebody else’s mind.

… and an extra-special bonus comment that made us laugh:

Jacob Crawford: i wanna see a drunk bill nye having some sort of argument with lit neil….it can be way over my head, it can be about something inane….it’d be great to watch tho

The first component of a planned “space kingdom” has been launched into orbit.