Imagine a future lit by bioluminescent LEDs that not only use fewer of Earth’s resources to manufacture, but also improve your mood by mimicking the sun throughout the day.

It could be closer than you think, according to Dr Rubén Costa, a young scientist who believes we’re on the brink of a bio and nanotechnology revolution that could close the gap between nature and the man-made environment.

“What we need to do is build a bridge between these materials that we know and understand, and technologies,” says the Spanish researcher in an interview with the Forum. “This will be the next revolution, I do believe.”

Costa, who is on the list of MIT Technology Review’s Innovators under 35, has pioneered the stabilization of light-emitting proteins found in jellyfish, outside of an aqueous solution, to create biological LEDs.

“I remember this very precise moment when we were able to peel off the rubber from the glass, put it on the UV light and it was still green,” he says of his ‘lightbulb’ moment in 2015, when the fluorescent proteins prepared in bacteria “survived in an almost water-free medium”, keeping the structure and functionality to emit light.

So excited was he by the discovery, Costa had to see a medic the following day because he’d spent too long looking at his team’s creation – the fluorescent polymer – under UV light and was suffering from dry eyes: “The doctor just told me, ‘Don’t do it again!'” Costa’s research brings together the work of several Nobel prize-winning scientists. The late Japanese organic chemist and marine biologist Professor Osamu Shimomura won the Nobel Prize for Chemistry in 2008 for his discovery of Green Fluorescent Protein (GFP) in jellyfish.

Professor Martin Chalfie, who shared the prize, was able to extract the DNA that expressed the protein and genetically modify a worm to make it glow. GFPs are now used by molecular biologists to track genes.

In 2014, American electronic engineer Professor Shuji Nakamura won the Nobel Prize for Physics, together with two colleagues, for the invention of the ‘efficient blue light-emitting diode’ or LED, which Costa calls the “most powerful technology we have ever produced as human beings”.

“I never thought you could make technology with bio-compounds,” he admits. “I come from a world where basically everyone is telling me bio is not stable enough. But they are very stable.” To make the white LEDs which light up our homes, mobile phones and computer screens, Nakamura’s blue chip is coated with a compound to filter the strong blue light. This filter is a yellowish phosphor made from rare earth materials such as yttrium, one of the best materials for down-converting the powerful blue light.

But as LEDs increasingly dominate the global lighting industry because they’re efficient, and manufacturing costs are dropping, it’s predicted we’re going to hit peak demand on yttrium sometime between 2019 and 2022.

That’s a problem because, as its name suggests, yttrium is rare, has to be mined and only exists in certain countries, so extraction and shipping have an environmental impact.

This is where BioLEDs fit in. Once Costa’s team had created the colour bio-filter – which is still glowing strong today – his thoughts turned to its advantages and applications.

“Then we moved to the next step – sustainability. The assets of proteins are that you can produce them everywhere in the world, via the bacteria E. coli, which is a patent-free technology – and it’s very cheap to do.”

The technology is still in development. Costa’s team have taken their BioLED from 100 hours of stability to 1,700, but their target is 5,000 to 10,000 hours of light, which he believes is possible.

Not only can the colour bio-filter effectively reduce the harsh blue component, the protein regenerates when you turn off the light.

Costa says: “Biological materials have one unique thing – they are able to auto-repair themselves. So you go to sleep and the protein recovers its structure.”

He explains this makes it possible to modulate the colour of the LED through a spectrum to mimic the changing light of the sun over the course of a day.

“Imagine that you have the protein that in the morning is very bright on the green-yellow part, then you have another protein getting brighter on the orange part… And then you go to sleep and the green-yellowish proteins start to recover.”

Costa calls it “wishful thinking”, but admits they’re working on an LED that can simulate sunlight and is “pretty sure” the technology would help those who suffer from Seasonal Affective Disorder (SAD) – as many as a third of people in the UK alone – in the winter months. 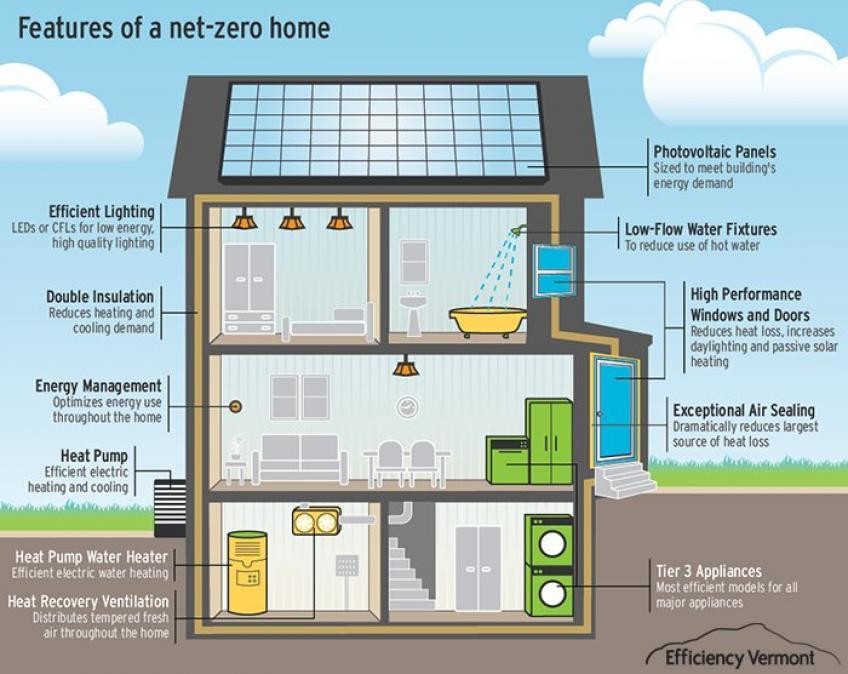 As the world tries to respond to rapid urbanization in a sustainable way – 68% of the global population will live in cities by 2050 – the colour bio-filter has another potential application.

Costa and his team have just started working on solar windows, which would have a panel of the bio-filter between two layers of glass.

The fluorescent proteins in the panel would down-convert the high-energy blue UV part of the sunlight to the low-energy orange-red part of the spectrum and move it to tiny solar cells in the corners of the windows, where a USB connection would allow you to charge up mobile phones and other devices.

The future for solar windows in the drive towards zero-energy buildings is looking bright, according to scientists in the US, who estimate five to seven billion square metres of glass surface could be used to meet 40% of the country’s energy demand.

If a jellyfish can inspire so many innovations, just think what the rest of the ocean could offer us. Costa mentions the protein reflectin, which allows cuttlefish to reflect light as a form of camouflage, and the water bear, which can survive extreme temperatures and radiation.

“There are many, many applications that are already there in nature that maybe we can look at and stabilize the materials,” says Costa. “The bridge from nature to technology is what we need.”

Tags
biologyElectricityenergyinnovationsciencesustainabilitytechnology
In this article
biologyElectricityenergyinnovationsciencesustainabilitytechnology
Related
The Future
Synthetic dairy milk made without cows may be coming to a supermarket near you
Synthetic milk is not a sci-fi fantasy; it already exists.
The Future
Gallium: The liquid metal that could transform soft electronics
Bend it. Stretch it. Use it to conduct electricity.
Thinking
Lobsters don’t die from old age — they die from exhaustion
Being mortal makes life so much sweeter.
The Present
Can your phone tell if a bridge is in good shape?
In the future, driving an app across a bridge could let engineers know how safe it is.
The Future
Molten salt reactors could save nuclear power
They are expected to be cheaper to build and even more reliable than today’s nuclear plants.
Up Next
The Present
Women — not men — are more willing to punish ‘sexually-accessible’ women, researchers find
Even when they suffer costs in doing so.