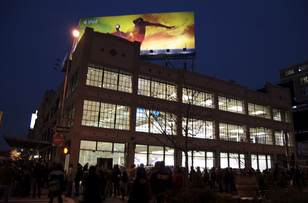 Remember those “compare and contrast” essay questions back in college, in which you had to write intelligently on liberal arts topics drawn from history, philosophy or political science? Within the past two weeks, BlackBerry and Apple both launched new retail stores, and the results couldn’t be more different… Compare and contrast the approach taken to selling consumer electronics gadgets by both Apple and BlackBerry.

Compared to the latest store from Apple in New York’s trendy Meatpacking District, this first-ever “authorized” BlackBerry store in suburban Michigan does look rather forlorn… Information Week describes the store as “a rather cheerless box in a bleak Upper Midwest suburb…”