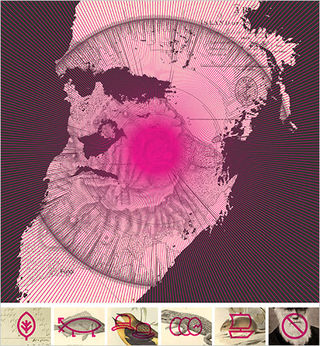 Today officially marks the 200th anniversary of the birth of Charles Darwin, as well as the 150th anniversary of the publication of his groundbreaking work, The Origin of Species. At a time when so much of the mainstream media comments on the Darwinian nature of the current economic system, it’s perhaps only fitting to take a step back and recognize the truly monumental work of Darwin. (In fact, the name of this blog — “Endless Innovation” is a tribute to one of Darwin’s most famous quotes) His ideas and insights have been applied to almost every area of intellectual endeavor – including business. Businesses – just like species – are engaged in a survival of the fittest. The evolutionary process forces businesses to adapt to changing conditions, like it or not. The resulting innovations are what spurs business forward.

With that in mind, here are a few of the best Darwin essays that I’ve spotted this week in honor of the 200th anniversary of his birth on Feb 12:

Forget About Survival of the “Fittest” [Wall Street Journal op-ed]

Darwin at 200: The Ongoing Force of His Unconventional Idea [New York Times]

Survival of the Fittest [Daily Speculations]

How innovative is your city? McKinsey Digital has released a new innovation study of the world’s leading cities, grouping them into one of four different categories — “hot springs,” “dynamic […]