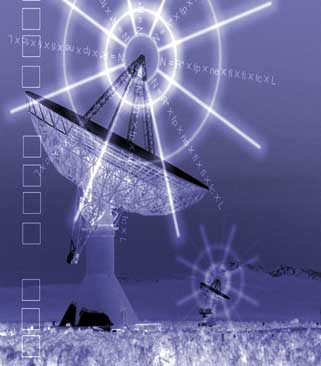 For readers who are interested in learning more about the communication battles over science policy, I gave the following talk to the American Institute of Biological Sciences back in May, and now AIBS has posted a video of the lecture, complete with an interactive version of the powerpoint slides. My friend Chris Mooney leads things off with an introduction, and then I take over with a “big picture” overview, complete with polling and media data I have gathered over the past few years. Many of the themes written about at this blog are discussed in depth as part of the talk. Chris thinks we should take the show on the road, and I’m open to the idea. So we may be coming to a city near you sometime soon.

Speaking of which…for those in the DC area that want to see a live (and updated version) of this presentation, I am giving the following talk at AAAS HQ on October 11, as part of their Science Policy Alliance Speaker Series. Go here for details.