This week went fast, didn’t it? 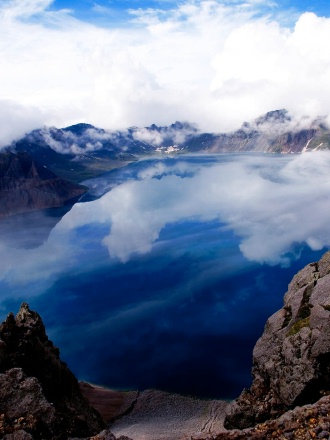 The Baekdu caldera along the North Korean/Chinese border.

The latest Volcanic Activity Report from the Global Volcanism Program including news from Russia, Japan, Chile and Alaska.