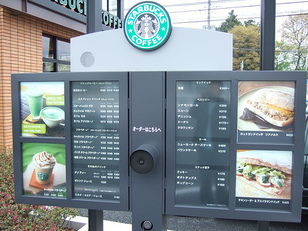 Starbucks is quietly rolling out a pilot program of $1 coffees and free refills to customers at select stores in Seattle. Despite all indications that Starbucks is slowly morphing into a McDonald’s-like fast food chain complete with dollar menus, highway rest stops, and drive-through windows, Starbucks spokespersons vigorously deny the notion, claiming that the pilot “is not indicative of any new business strategy.” Instead of innovating its way out of its current predicament,

Starbucks seems to be grasping for coffee stirring rods. Years from now, the story of the slow erosion of the Starbucks brand is going to be required reading at the nation’s leading business schools.

How to create a culture of innovation

Over at the Architectural Record, there’s a fascinating article on how to create an innovative “studio culture” within any firm. The results may surprise you — to some extent, the […]