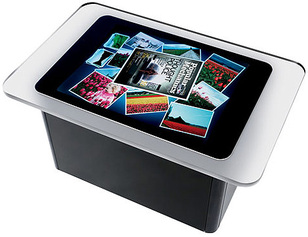 The current issue of Popular Mechanics has assembled a great list of the 10 Most Brilliant Innovations of 2007. At the top of the list, of course, is the new surface computing interface from Microsoft:

While the innovations from Microsoft and Apple may get all the headlines, it’s perhaps more interesting to check out what companies like Dow Chemical are up to. The new fiberglass-free insulation from Dow, for example, may end up having a greater impact on everyday life than the latest tech gadget.