1stMove International are UK-based movers. We imagine that shortly after one of them encounters some famous landmark, a question comes to mind: What would be involved in moving it? After gathering up the necessary statistics 1stMove has just published a set of visualizations that reveal what would be involved in relocating a handful of famous monuments. (Our images here are in U.S. dollars; their website shows the costs in British pounds.)

All images are by 1stMove International.

Long before Donald Trump proposed his wall between the United States and Mexico to limit immigration from the south, the Chinese — or more specifically 3rd-century BC’s Emperor Qin Shi Huang, who came up with the idea — were way ahead of him with the Great Wall of China. It didn’t actually work to keep outsiders out, but it’s so long (13,000 miles) that the U.S. could fold it into a multi-layer barrier along its southern border. Might work. 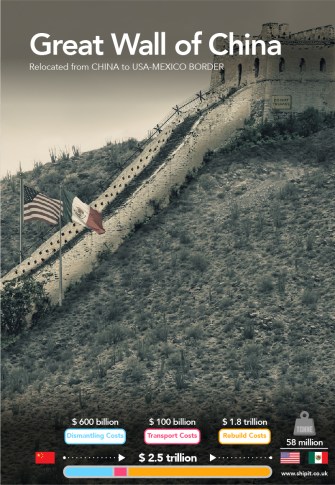 “Give me your tired, your poor” has been supplanted by MAGA, and so maybe Lady Liberty would feel more welcome somewhere that looks after the world’s poor. Say, the Vatican. 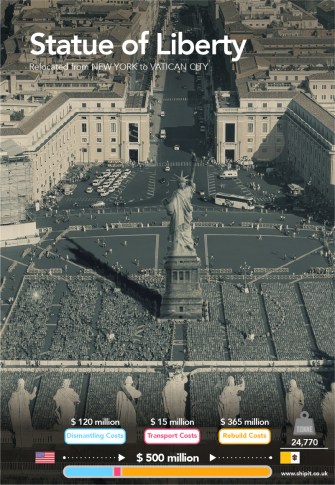 Hm, that leaves a space in the NY skyline

The French, who gave us the Statue of Liberty, would have good cause to be annoyed with us for re-gifting the old girl, but may also feel that Ellis Island looks empty now and that it really needs something for aesthetic purposes. 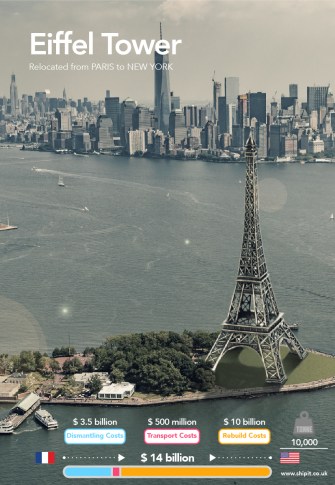 Rats. Now Paris is short one jaw-dropper. How about moving the amazing Taj Mahal to the space left by the now-absent Eiffel Tower? 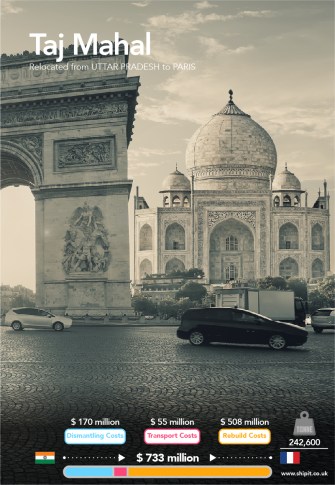 Future Slavic gladiators get a crib

Wait. The Statue of Liberty’s now at the Vatican, so Rome’s got a bit much going on. How about moving all 400,000 tonnes of the Roman Colosseum eastward to Russia’s St. Petersburg? 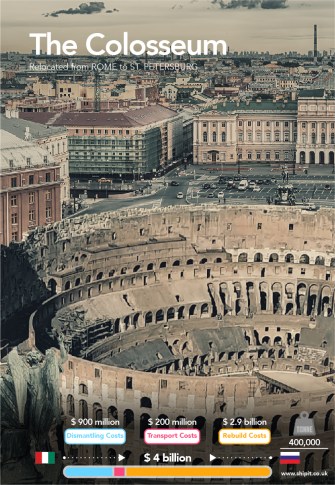 What happens in Vegas

It’s the showcase of the world — well maybe just America — but it’s packed with eye-popping architecture. Time for a new Strip attraction that been blowing minds for millennia. 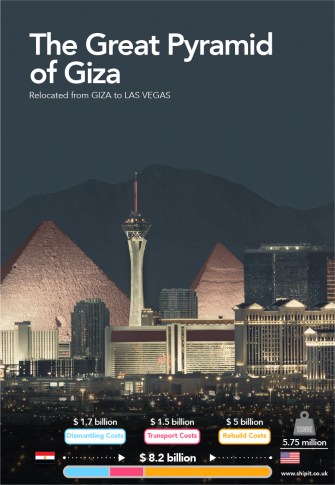 Bringing it all back home

Look, we owe the U.K. something nice as a thank-you for all this computation and visualizing. Something big. Sorry, Rio, Christ the Redeemer’s headed for London. 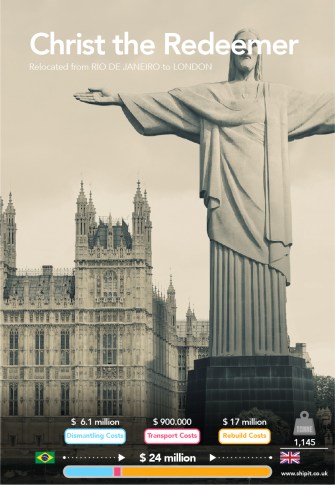 This is all silly, but it is fun. Our monuments are truly, well, monumental, constructions we’d have to be crazy to actually try and move. At least now we know what we’d be up against.

The octopus is a fascinating creature. But is it from another world?

Cephalopods like the octopus could have originated from outside of our solar system, possibly coming to Earth as hitchhikers frozen inside comets and meteors.