Remember the future? That was that time when each of us would navigate our own personal aircraft through three-dimensional lanes of commuter traffic. It’s a dream that goes way, way back: In November 1933, when Eugene Vidal (Gore’s father) was working for Franklin Roosevelt’s Commerce Department, he proposed awarding $1 million to anyone who could invent a flying car, a $700 “poor man’s airplane.” No one could. It seemed plausible, but the technology just wasn’t there. Still, it was a dream many of us have shared, prompted by sci-fi and having watched rocket packs shudder upward and away while lusting after something more akin to K’s sleek spinner in Blade Runner 2049. Like many of us, Gwen Lighter, the CEO and founder of the GoFly competition, has been fascinated with flight and its pioneers since childhood.

So, I continued to read about hero innovators and their breakthrough technologies, and I began focusing on recent advances in control and stability systems, propulsion, lightweight materials, energy, and rapid prototyping. I realized that the convergence of these breakthrough technologies would open up innovation to engineers around the globe. That was when I knew that we had reached the technological moment when we had the ability to make that childhood dream of personal flight a reality. That was the moment that GoFly was born.

She’s referring to the GoFly Challenge, a three-phase competition sponsored by Boeing meant to spur—at long last—the development of our flying cars, or flying bikes. Whatever, we’re not choosy. Never mind for the moment the climate imperative of transitioning away from private vehicles and toward more environmentally benign mass transit solutions. Never mind moving road rage into mid-air. This is the long-promised future of our past beckoning, and there’s undeniably cool science involved.

The GoFly organization includes a number of aviation experts on hand to mentor and assist design teams throughout the competition. In addition, with entry into the contest comes certain benefits, including—let’s face it, they need it—insurance.

The shape of the contest

The goal of the GoFly challenge is to design and ultimately deploy a vehicle that meets certain requirements. It must be:

The contest is structured into three distinct phases, with prizes awarded at each level.

Up to ten $20,000 prizes awarded based on a written report. These are the winners recently announced.

Phase III, AKA “The Fly-off”

This is when the vehicles actually take to the sky, with four prizes awarded:

The GoFly first-round winners and their flying cars

Here they are in alphabetical order by design team, along with their nation of origin. 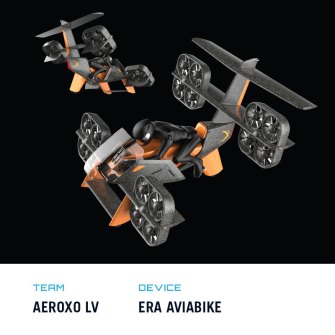 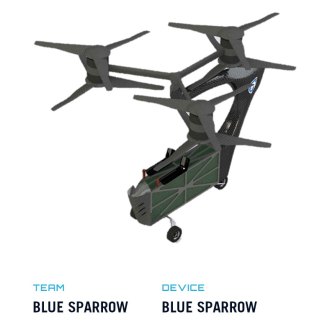 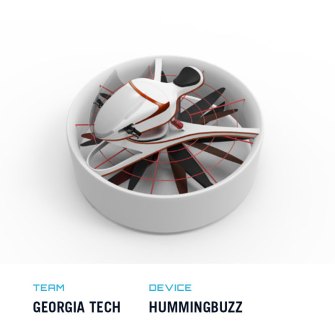 Team’s description: HummingBuzz utilizes the fully electric, ducted coaxial rotor configuration, with the fuselage on top, in the shape of a motorcycle. 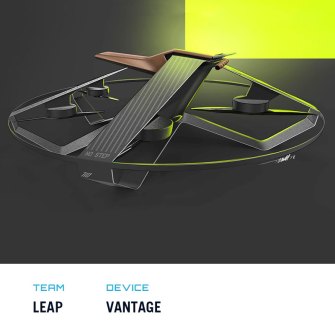 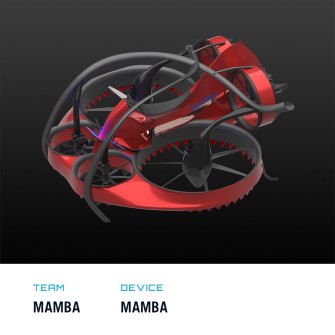 Team’s description: The Mamba is a hexcopter emphasizing safety, certifiability, and performance. Shrouded rotors and a tilting empennage are incorporated. 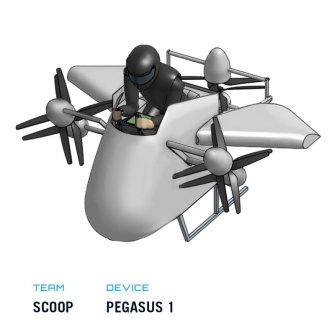 Team’s description: The Pegasus is a Y6 tilt rotor with a wing and a hybrid powertrain with a cruise speed of 70 knots. 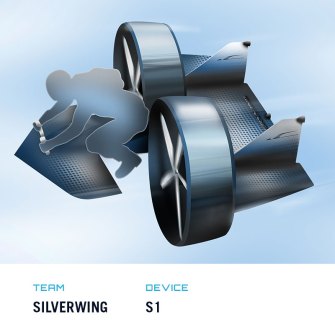 Team’s description: This device is a canard-wing configuration around a person in motorcycle-like orientation powered by two electric motors with ducted rotors. The aircraft makes a 90 degree transition from vertical take-off to horizontal cruise flight. 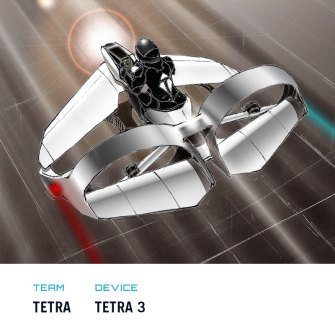 Team’s description: teTra 3 is not only efficient enough, but also stylish enough to meet commercial requirements. 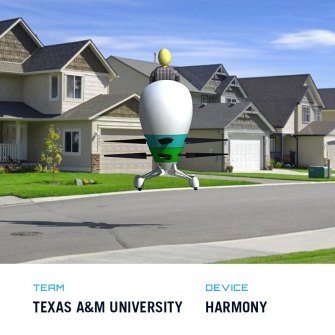 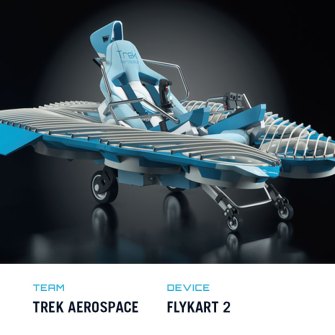 Getting off the ground

These designs show an exhilarating degree of ingenuity, smarts, and energy. There are some amazingly out-of-the-box ideas here. Of course, Phase I is just the opening round. We can’t wait to see what comes next.

Study: Ecstasy could be far less dangerous than past research suggests

A new paper suggests past research on MDMA often overestimated the dangers of the drug because the studies examined heavy users, not average ones.