Controversy is not always bad for you. Case in point, most of the people on this list are well-known political figures who have made a strong imprint on the country’s life. While President Trump is certainly a divisive figure to many, the full extent of his impact on America is yet to materialize. And as incendiary as some of his tweets might be, he’s definitely not the first leader to act on opinions that exploit and exacerbate major ideological rifts. Here are 5 people who courted controversies that are still affecting the United States of today. 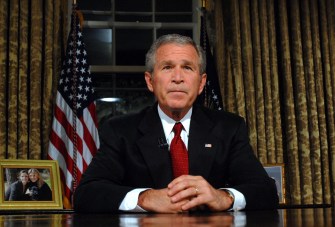 If you judge by Wikipedia, the former U.S. President George W. Bush is undoubtedly the most controversial person in the history of the country. While 2019 stats are not available, the community encyclopedia reports that Bush’s page is edited almost twice as often as any other page on the site.

Why is “W” such a magnet for revisionary thinking? While he has become to some an almost beloved figure after leaving the office, in part thanks to taking up painting, his tenure as the 43rd President was very polarizing. Gallup reports that over his two terms Bush’s average approval gap from Republicans to Democrats was 61 points. This means that generally 61% more Republicans were supportive of what he was doing than Democrats. In the period from 2004 until 2005, this gap was even worse, at 76%, with only 15% of Democrats (against 91% of Republicans) approving of Bush’s decisions, like going to war in Iraq.

Besides getting the U.S. involved in costly and largely unwinnable wars that have crippled its own economy, other decisions made by George W. Bush that have been dogged by protests and argument include establishing the special prison for suspected terrorists at Guantanamo Bay and his administration’s poor response to 2005’s Hurricane Katrina in New Orleans. 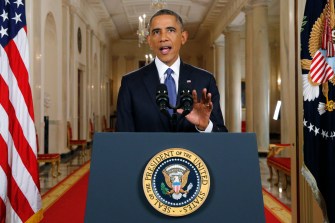 The president who followed “W” into the Oval Office was perhaps an even more divisive figure. Barack Obama’s decisions and background contributed to an ever-growing partisan approval gap, pointing to the expanding division in the country. Obama had a 65% difference between positive job ratings from Democrats (88%) and Republicans (23%) during his first year in office.

What was so controversial about President Obama? The first African-American president had to contend with deeply entrenched racism, a growing economic inequality in the country, and a Republican Congress that would not compromise on almost anything. Obama’s support for an overhaul of the country’s healthcare system, dubbed Obamacare, was another lightning rod that made him a target of constant attacks.

President Trump, of course, who is still fond of criticizing Obamacare, has already surpassed Obama partisan approval gaps in his tenure, “achieving” a 79% difference between Republican and Democratic support – a fact that underscores the continuing growth of polarization within the country. 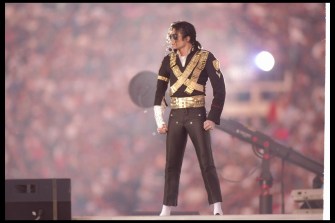 You might wonder how the late singer Michael Jackson makes it to this list but quantifiable proof exists of his continually controversial status. Over 15 years, Jackson’s Wikipedia entry has been edited less than George W. Bush’s but more than those for Jesus and Obama – a testament to the cultural power of pop stardom.

Called the King of Pop, Jackson was undoubtedly the world’s most famous entertainer during the 1980s and 1990s and his legacy still draws worldwide examination. Just recently, the documentary “Leaving Neverland” premiered during the 2019 Sundance Film Festival. This HBO film makes the case that Jackson was a sexual abuser of children. 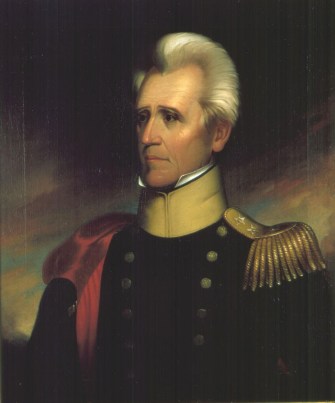 Serving as president from 1829 until 1837, Andrew Jackson was seen by his detractors as a dangerous demagogue and a man who did not respect the system of checks and balances mandated by the Constitution. He was also infamous for his decisive role in the deaths of thousands of Native Americans who were forced into horrific mass migrations during his term.

Removal of Native Americans was Jackson’s top legislative priority and resulted in such acts as the relocation of the Cherokee Nation in 1838, called the Trail of Tears. Four-thousand Cherokees died during the journey. Chickasaw, Choctaw, Creek, and Seminole people were also moved under duress, accompanied by state and local militias away from their traditional lands. On the way they encountered disease, starvation, and exposure to the elements.

Known first as a war hero, Jackson portrayed himself as a fighter against a “corrupt aristocracy”. He was also an owner of hundreds of slaves and a duelist – a fact that added to his reputation for violence. 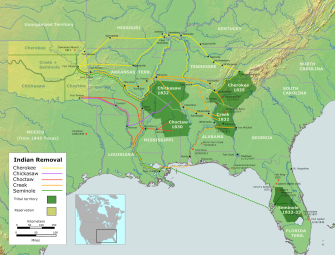 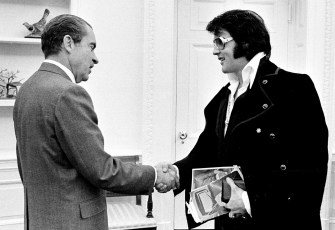 No list of this kind would be complete without Richard Nixon, who was President of the U.S. from 1969 until 1974. Nixon’s Watergate Scandal has become the golden standard of American political scandals and is likely to forever plague the legacy of the 37th President. Nixon’s associates were discovered to have broken into Democratic campaign headquarters during the 1972 Presidential race, setting off a chain of coverups that ended up in Nixon’s resignation from his job – the only time so far this has happened in American history.

Even before Watergate, Nixon wasn’t really a universally beloved leader. His paranoid personal style resulted in numerous abuses of power, including using the FBI to wiretap 17 government officials and journalists. This has overshadowed some of the achievements of his administration, like the creation of the EPA and passage of the Endangered Species Act as well as the Clean Air Act.

Jordan Peterson on why you need to clean your room