Some of the articles you might have missed this week … 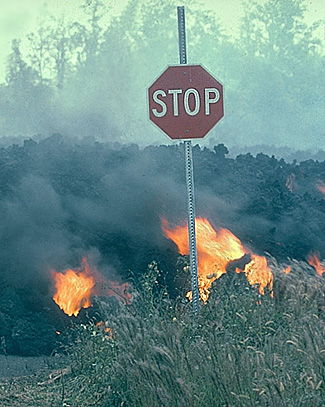