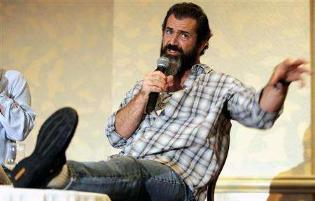 With Mel Gibson’s DWI arrest and associated comments about Jews, re-newed attention has been focused on the content and possible effects of Gibson’s The Passion of the Christ. The film depicts the high priest Caiaphas as leading an angry, bloodthirsty Jewish mob demanding the death of Jesus, and the Roman ruler Pontius Pilate as a malleable governor pressured to hand down a death sentence.

In a Science and the Media column back in 2004, I reviewed the available polling data to determine if the movie had any effects on audiences. Among adults, the available data showed that attitudes and beliefs were not likely to have been created anew by the film, nor did The Passion serve as a conversion tool. Rather, the movie likely helped amplify and strengthen pre-existing beliefs among its many evangelical viewers.