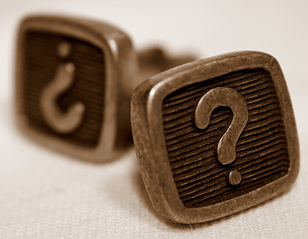 Every year, The Edge asks one “big, deep, ambitious” question of the world’s leading thinkers and innovators. This year, the annual question from The Edge asks these thinkers to reflect back on a time when irrefutable facts from the scientific establishment forced them to change their opinions on an important topic: Science is based on evidence. What happens when the data           change? How have scientific findings or arguments changed your mind?

Remember: When thinking changes your mind, that’s philosophy. When God changes your mind, that’s faith. When facts change your mind, that’s science. With more than 150 eminent thinkers (including Nobel Prize winners and bestselling authors) weighing in on the question, it’s no surprise that the annual question from The Edge generates its fair share of attention from the mainstream media. Already, The Guardian, The Times Online, and The Independent have lauded The Edge for stimulating intellectual conversation around the world.