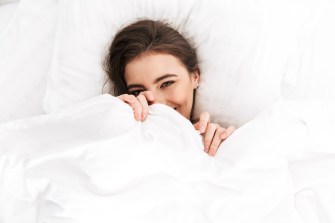 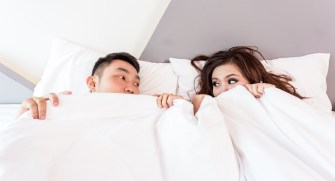 How do you talk to your partner about your sexual needs and desires?Credit: Sasin Tipchai on Pixabay

Talking to your partner about sex is key to having better sex. Kate McCombs, a sex and relationships educator, spoke with HealthLine about this very topic: “When you avoid those vital conversations, you might avoid some awkwardness, but you’re also settling for suboptimal sex.”

These conversations don’t just center around desire and pleasure.

Talking about sex, according to Healthline, should include things such as sexual health, how frequently you’d like to be having sex, the things you would like to explore with your partner, and how to deal with times when you and your partner want and need different things during sex.

According to the World Literacy Foundation, reading has been found to decrease blood pressure, lower your heart rate, and reduce stress. In fact, as little as six minutes of reading can slow your heart rate and improve your overall health. Reading erotica can not only help get you in the mood, but research suggests it can also help you discover more about your sexuality and communicate your needs with your partner.

Start with simple questions to get to know your partner more intimately.

Megwyn White, Director of Education for Satisfyer (a leading sexual wellness brand based in Germany), explained in this previous article how to ask your partner non-confrontational and fun questions that can help bring you closer together and provide a good base for communicating about sexual desires.

This can include questions such as:

The separation of conjoined twins is fraught with stomach-churning biomedical and ethical challenges.
Up Next
Strange Maps

A normal tourist map, “but everything is negative”