Working less would have a range of benefits for workers and employers and the world should embrace the four-day working week, was the message two experts brought to Davos 2019.

Adam Grant, a psychologist from the Wharton School in Pennsylvania, said: “I think we have some good experiments showing that if you reduce work hours, people are able to focus their attention more effectively, they end up producing just as much, often with higher quality and creativity, and they are also more loyal to the organisations that are willing to give them the flexibility to care about their lives outside of work.”

Economist and historian Rutger Bregman, author of Utopia for Realists agrees, and explained that a shorter working week is not actually that radical – policymakers have been trying to figure out how to give the workforce more leisure time for the best part of a century. “For decades, all the major economists, philosophers, sociologists, they all believed, up until the 1970s, that we would be working less and less,” he said.

“In the 1920s and 1930s, there were actually major capitalist entrepreneurs who discovered that if you shorten the working week, employees become more productive. Henry Ford, for example, discovered that if he changed the working week from 60 hours to 40 hours, his employees would become more productive, because they were not that tired in their spare time.” 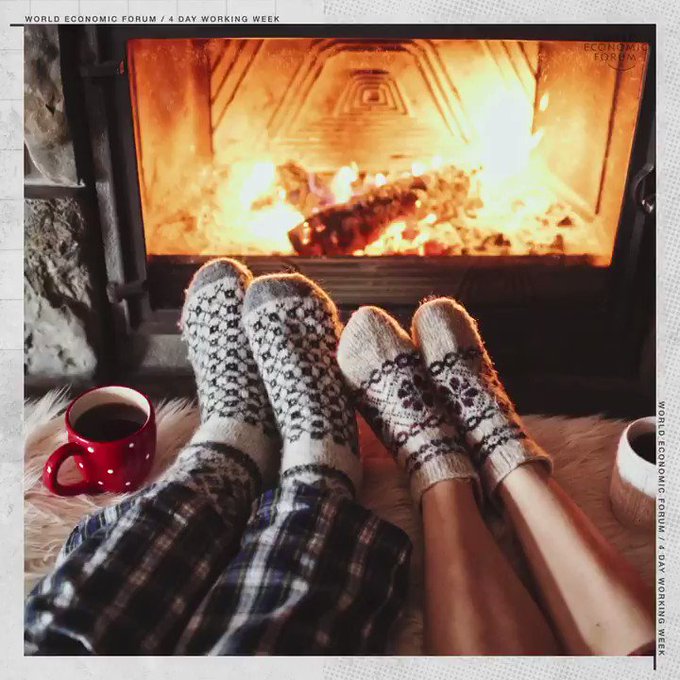 This position is backed up by Academic research. Multiple studies support the view that a shorter working week would make people happier and more productive, while OECD figures show that countries with a culture of long working hours often score poorly for productivity and GDP per hour worked.

Meanwhile, one company in New Zealand that trialed a four-day working week last year confirmed it would adopt the measure on a permanent basis.

Tags
creativitycubicleEconomyhappinessproductivitypsychologyworkwork-life balance
In this article
creativitycubicleEconomyhappinessproductivitypsychologyworkwork-life balance
Related
Neuropsych
We all can reach a “flow state.” Here’s how.
Perform at your mental peak.
The Present
Is geo-tracking your child the new “helicopter parenting”?
“My dad asked me if I had been to tutoring and I lied… Then he showed me the tablet.”
Sponsored
How to spot an investment bubble before it’s too late
Between the instability of the real estate market and cryptocurrency fluctuations, everyone has been talking about bubbles. But what are they, really?
The Learning Curve
3 rules to express your thoughts so that everyone will understand you
Actor and science communicator Alan Alda shares his three rules of three for effective and empathic communication.
The 3 dimensions of secrets: What are you hiding and why?
This scientist collected thousands of secrets. They all had 3 things in common.
▸
7 min
—
with
Michael Slepian
Up Next
The Present
U.S. should sell ‘useless’ Montana to Canada for $1 trillion, says new petition
That’s one way to reduce the national debt.