Sears announced on Monday that it’s in bankruptcy proceedings, along with the immediate closure of 142 stores nation-wide. With the news comes the stepping down of Sears CEO Edward Lampert, who had held the position since 2013.

With this, the phenomenon of national and international retail stores closing doesn’t seem to be slowing down. 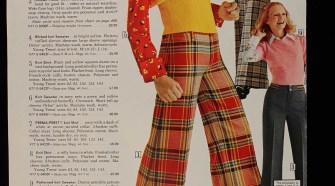 With the fresh closures of Sears and Kmart stores, it’s now down to less than 700 retail locations—1/3 of the stores it operated in 2013.

This also comes on the heels of Sears and Kmart ceasing its sales relationship with iconic brands Whirlpool, KitchenAid, and Maytag, which it had maintained for 100 years. 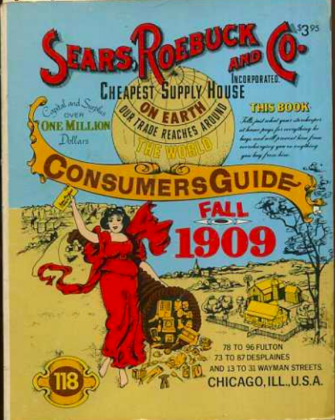 The company, started in 1886 by Richard W. Sears, a Minnesota railway agent who wanted to get into the watch business, was soon to be co-owned by business partner Alvah Roebuck.

By 1895, the company named was officially “Sears, Roebuck, and Co.” and the mail-order book, or catalog, had grown to 532 pages of much more than watches.

Interestingly, given the takeover of many thing that used to be retail by Amazon and online ordering, Sears identified a market early-on of farmers, who would soon buy their supplies and equipment from rural general stores, at a discount. For a number of years, it self-identified in its catalogs as the “Cheapest Supply House on Earth.” 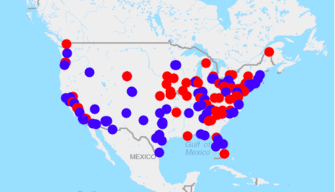 It remains to be seen whether the company can survive much longer.

For a list of stores closing, there’s an interactive map at the bottom of the article here.

Also, here’s an emerging point of view on what’s happening behind the scenes in this situation: 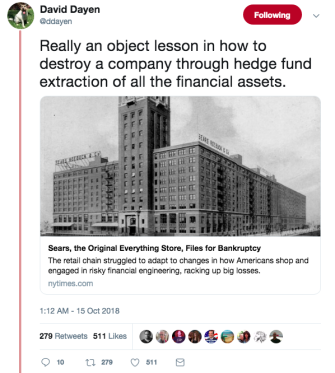 Here’s how to design a work environment that gives control to employees and stimulates open conversation.
▸
with
Todd Rose
The Well

Postmodernists like to question the very foundations of our modern society. Does this make them anti-science?