From gun control to fun control, these were Big Think’s most excellent comments of the week.

Here’s some Julee Cruise to lead you smoothly and calmly into the Facebook conversation pit. Have a glass of wine. Enjoy the cheese plate. And above all, be excellent to each other!

And away we go again this week:

Rebekka Hay: How about turning off all the notifications and not read emails from work whilst cooking dinner for your family? I am no longer slave to notifications. I decide when I read emails and all the other stuff. Much more relaxing. Priorities! 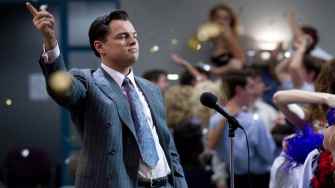 Blair Benjamin Carmichael: If the Billionaires in this country have never been this rich And the stock market has never been this high Then why do they need tax cuts? Again? Where are the jobs in this economy? Something is rotten in D.C.

Juergen Becker: the stock market is an accelerating Perpetuum Mobile that makes money out of literally nothing. It is great for money laundering as well as for moving money between corporations without an equivalent exchange of any value. This works, because the flow of money is decoupled from the flow of goods or services. You get the perfect Ponzi Scheme. 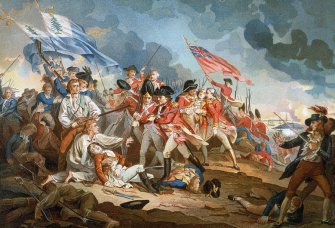 Oliver Gonzales: This was an era where it takes more than 2 minutes to reload a gun after a single shot.

Miệt Xanh: What your 498 guns gonna do when a bomb is dropped from 500 feet above you by a drone controlled by a military personnel 1,000 miles away? A better question would be what the founding fathers would say about this topic today. Jefferson believed that the Constitution should be changed frequently (every ten years or so). What they said or meant two centuries ago are irrelevant.

Nicholas Rios: Jefferson also said the Constitution belongs to the living and advocated a convention every twenty years. 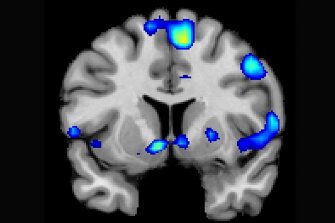 Teresa Nettleton:If only it triggered rationality. 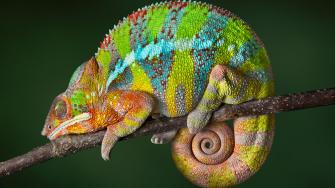 Dave Ehret: It actually makes sense. Imagine early humans in tribes where tribal leaders maintain power through knowledge and decision making. When the cause of the ground shaking is unknown, make up an entity powerful enough to do that and keep that relationship personal so the rest of the tribe goes through you. Now kill the tribe members who call bullsh*t on your explanation and you slowly purge society of those less susceptible to believing in deities.

Why virtue signaling does nothing.
▸
with
Alice Dreger
Up Next
Mind & Brain

Physicists make a new discovery in quantum mechanics, showing nanomagnets can levitate despite a classic theorem that said it’s impossible.